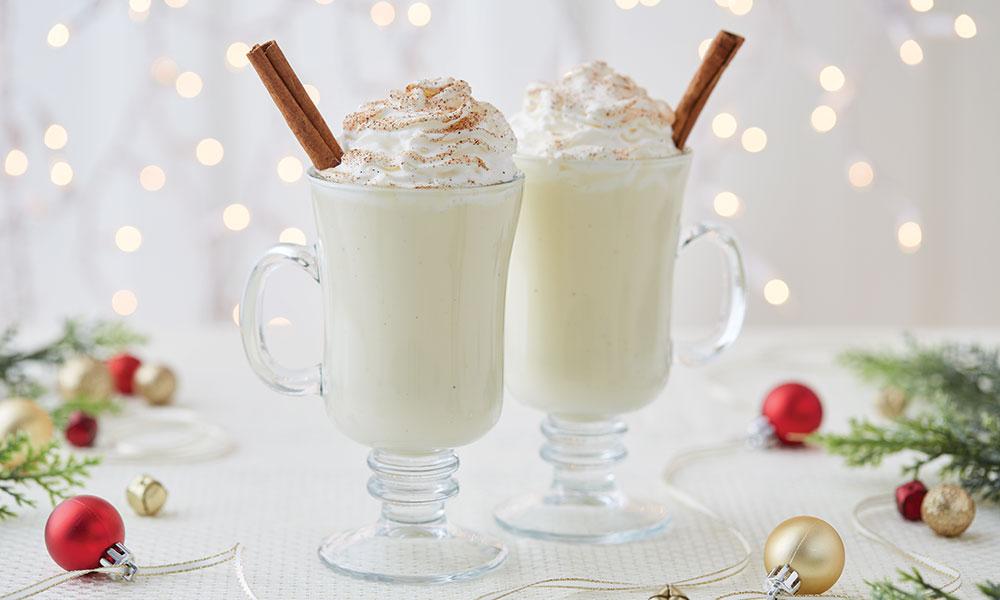 The Joy of Eggnog

From time to time, my husband enjoys coming home and surprising me or the kids with a random and unexpected treat. Just recently, he came home from work with a brown paper bag in his hand and a smile on his face. He called for the kids and they immediately ran up to him, staring and wondering what he was going to show them. He slowly pulled out a carton of eggnog and proclaimed his excitement for the winter months ahead, which included “fires in the fireplace and getting ready for Christmas.”

What fun! What joy! Now is the time to focus on the joy that should come from all the things we have been given. And with Christmas right around the corner, it is a time to acknowledge the arrival of the source of all joy – the one and only Savior of the world! I fear I sadden our Lord when I deny myself the joy that should come from the many gifts he pours over me. Yes, even when it is pouring in the form of eggnog.

Now I know there are some who simply do not like eggnog or who cringe at its rather unhealthy caloric content. But regardless, no Christmas beverage is more iconic and festive than eggnog. So I share a great recipe below for those inclined to try making some – and let me assure you, the homemade is best. And whether it comes from your kitchen or a brown paper bag from the store, I hope it brings joy! And for all we have been given, even in the most challenging of years, let’s raise a glass and give thanks to God for sending his only Son for our salvation!

This article was originally published December 2020.

*If you are concerned about salmonella, use pasteurized eggs.

In a large mixing bowl, whisk together the egg yolks and sugar for 1-2 minutes until pale. While stirring, slowly pour the hot milk mixture into the egg mixture to temper the yolks. Continue to whisk until combined. Pour the mixture back into the saucepan and heat on low-medium for no longer than 5 minutes, constantly stirring until it thickens. Do not let it reach a boil, or it will curdle! Remove from heat, then let it cool for 30 minutes.

Transfer the eggnog into a storage container. Stir in the heavy cream and ground nutmeg. Store overnight in the refrigerator. Serve with whipped cream and a sprinkle of cinnamon. For an adult version, add a shot of rum to each glass! 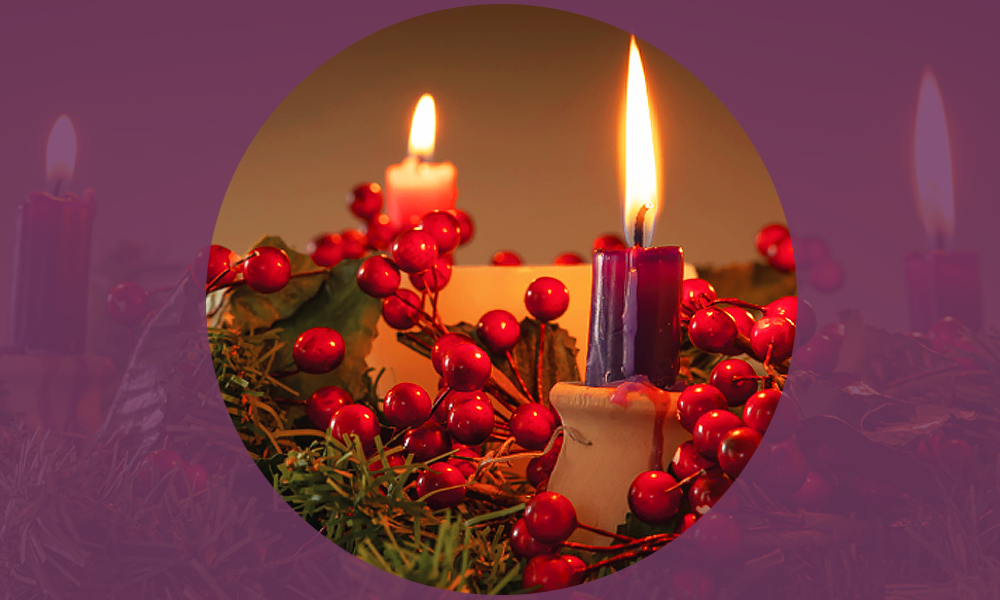 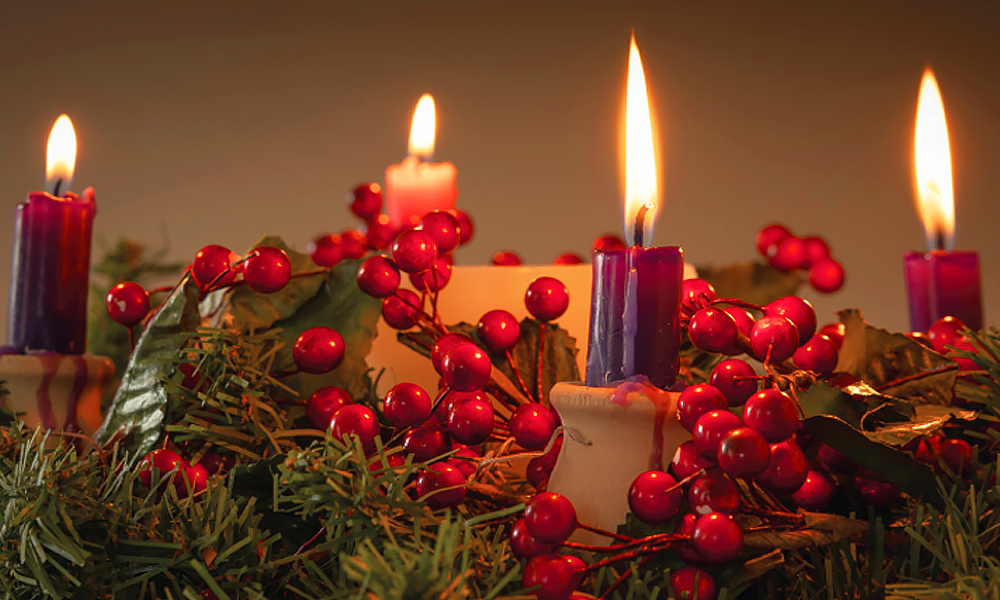 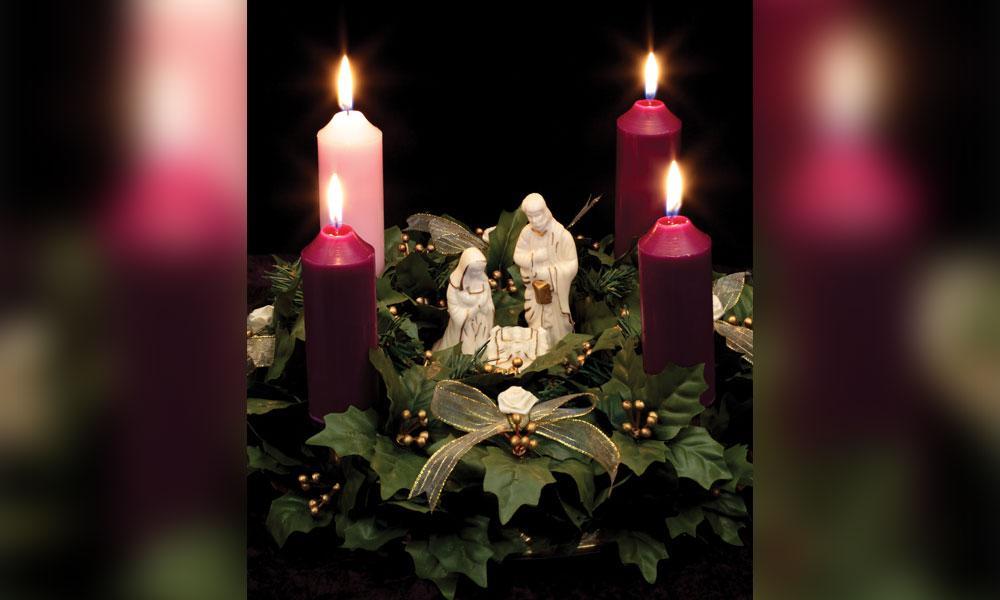